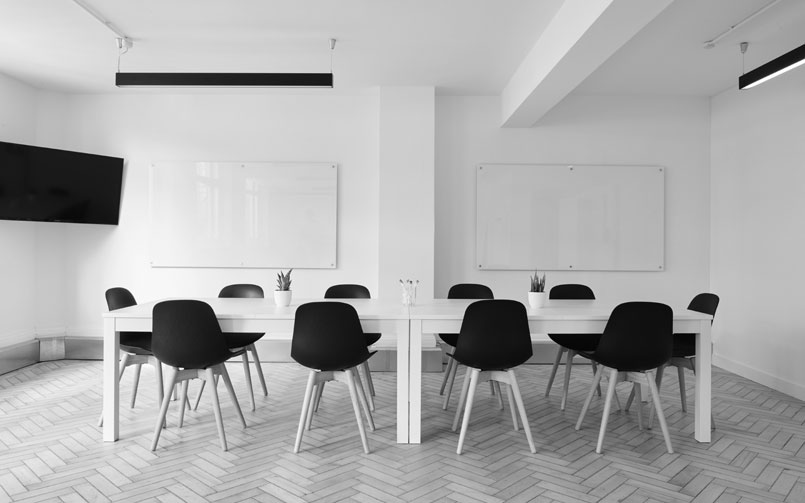 Recent statistics indicate that 67% of mediations settle on the day and further 19% soon after. However, representatives and parties often experience difficulties in achieving settlement at some point during their mediation.

The mediator’s key role is to help the parties achieve settlement in their dispute. That often involves dealing effectively with various blockages that can arise during the process. The point at which such difficulties occur can vary. A party may enter the process with a fixed mind, though more often difficulties may rise later when offers are being exchanged, and frequently when parties are close to agreement but cannot take the final step.

When blockage occurs one of the key issues for the mediator is to understand what truly lies behind the “no”. This primarily entails the mediator talking to the party and finding out what the issue is. Sometimes a party may find it difficult to understand themselves and just know that they don’t want to budge as it does not feel right or fair.

The mediator will understand and help the party process their thoughts and talk through how their concerns could be overcome. This may involve identifying key issues that still need to be addressed to reach a resolution; running through alternatives if an agreement cannot be reached; helping the exchange of information between the parties may assist, or helping the parties communicate in a safe and effective manner. Sometimes simply listening to a party process their thoughts and reach their own conclusion is enough.

It is also fair to say that blockages are rarely a one room thing. Often the mediator may be having separate private discussion with both parties, and in those cases the reason for the blockage may be completely different in each room. The experience and skill of the mediator in helping the parties address and overcome blockages is critical to improving the prospects of the parties reaching a settlement.